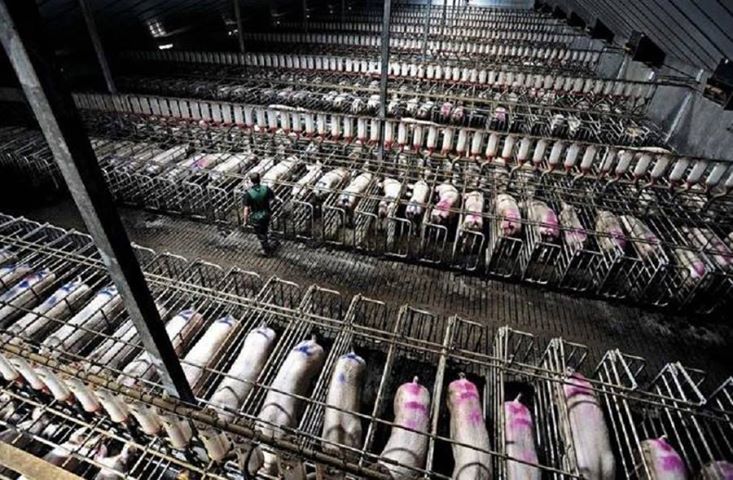 In August, “Protect Interstate Commerce Act” penned by Iowa Congressman Steve King was introduced to the Farm Bill. The goal of PICA, what came to be known as “The King Amendment,” was to effectively ban any sort of protection to animals used in agriculture.  Steve King’s idea was to stop individual states like California and Florida from making their own animal protection laws.  Some of these laws are designed to ban battery cages for egg laying hens and gestation crates for pigs.

The other piece of the King Amendment was to silence whistleblowers and undercover investigators from making complaints against the factory farms. Effectively making it illegal to report torture or inhumane treatment of animals.

Fortunately PICA, (the King Amendment) was tossed out by a wide majority, but only after a loud uproar from the public.  Its a win for the animals, but the battle hasn’t been won yet. We posted about PICA and received plenty of email and comments saying our readers would write their Congress-people and Senators.  Keep up the rancor!