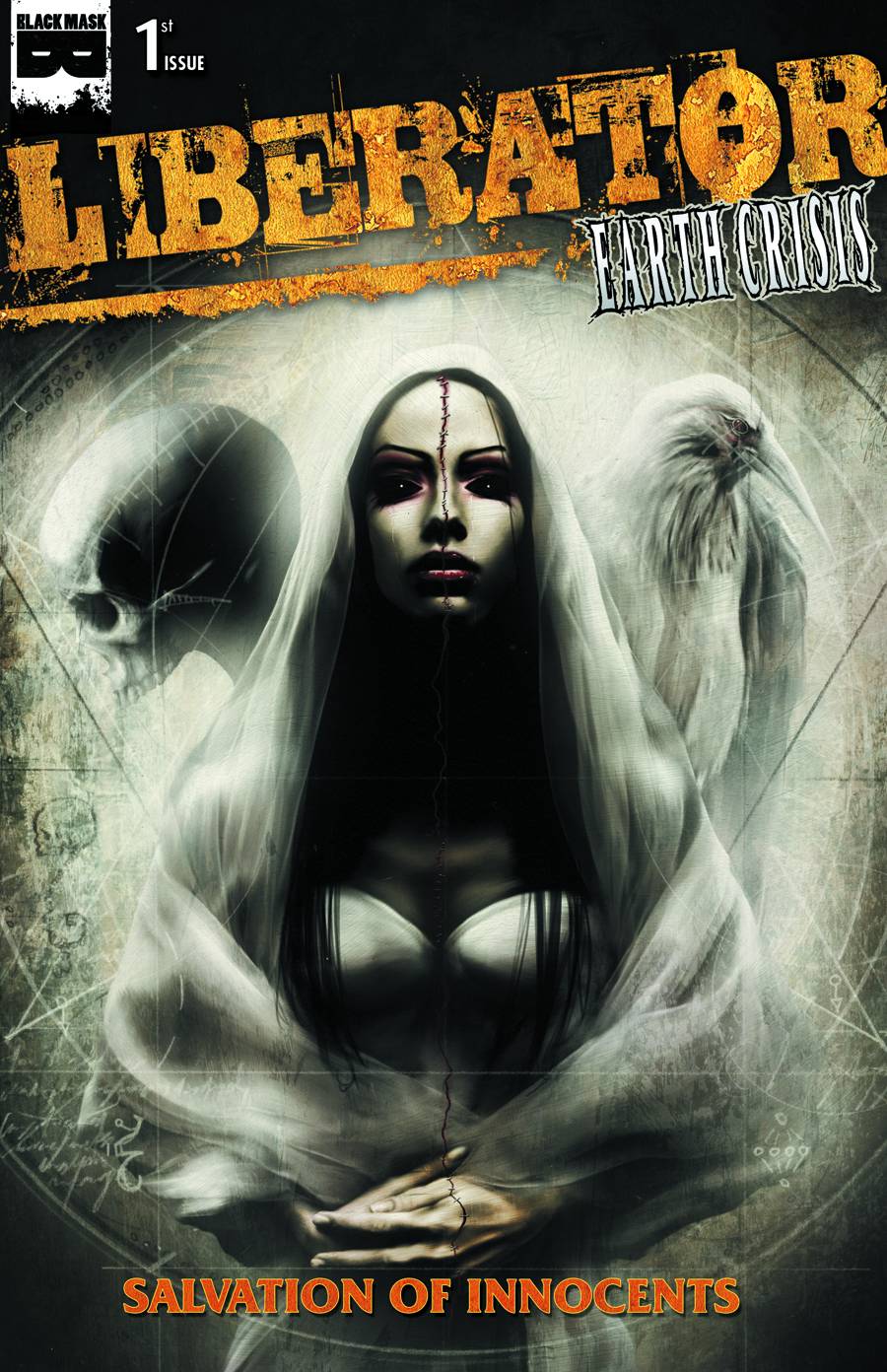 Liberator creator Matt Miner (who we interviewed last year) and the infamous Earth Crisis have collaborated on a two issue comic series. The story is of a young women working in an animal research lab who becomes inspired by the news of other liberators, and decides to take action for the animals herself.  Previews World has an interview with Karl and Matt up on their site right now. 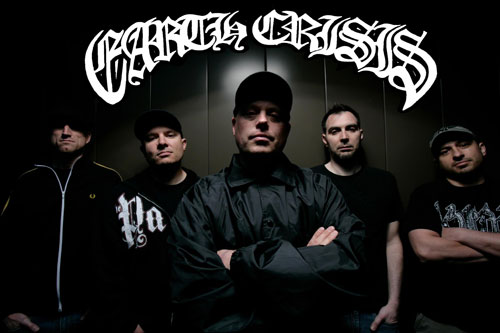 The release of the second series of Liberator will coincide with Earth Crisis newest album, Salvation of Innocents this March.  Here is Karl on working with Matt Miner, “One thing Earth Crisis has always done is tell stories and a lot of them are things that you don’t hear too much about in any detail in things like the mainstream news media or the kind of history that is taught in school.”  Check out the interview over on Preview Worlds site, here.

This entry was posted in ART. Bookmark the permalink.