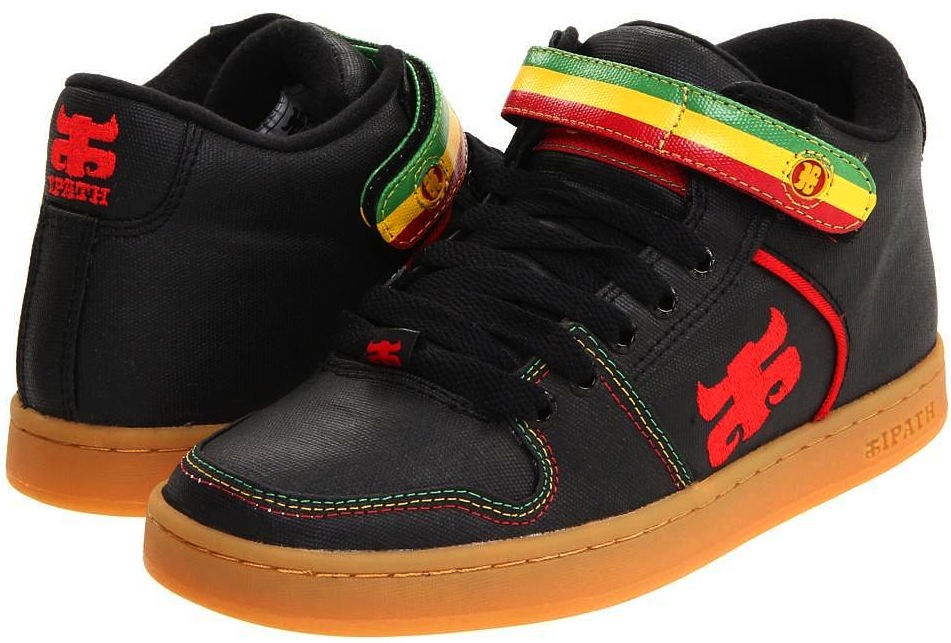 iPath Grasshopper has been a go to Vegan skateboard shoe for over a decade now. The vegan option is usually hemp canvas and in the last few years always sport the green, yellow, and red Rasta detailing. (Apparently all the Vegan Straight-Edge kids found Jah.) 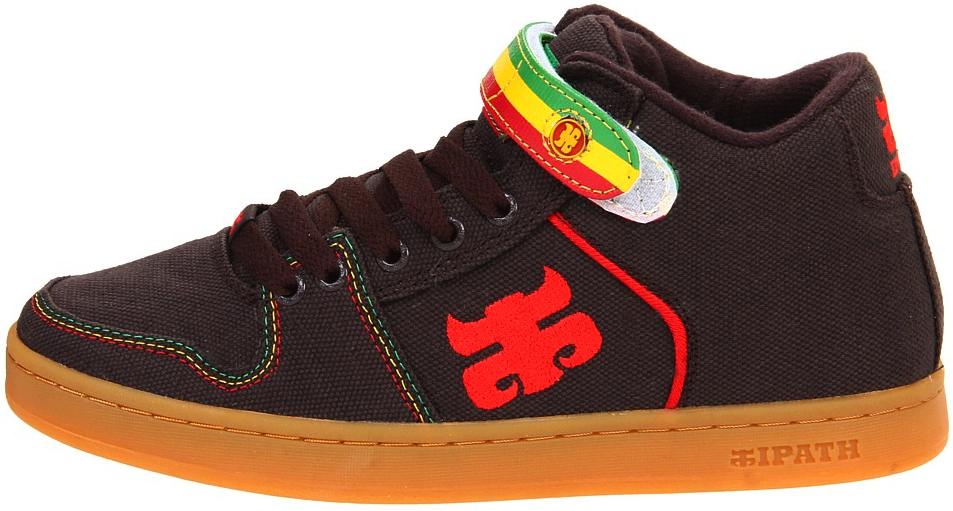 Last season the Grasshopper got a new cupsole which is supposed to be more comfortable and versatile. Maybe that has something to do with a certain big shoe company buying them. Though it apparently has not shifted the skate line focus much and they have more Vegan models then ever. 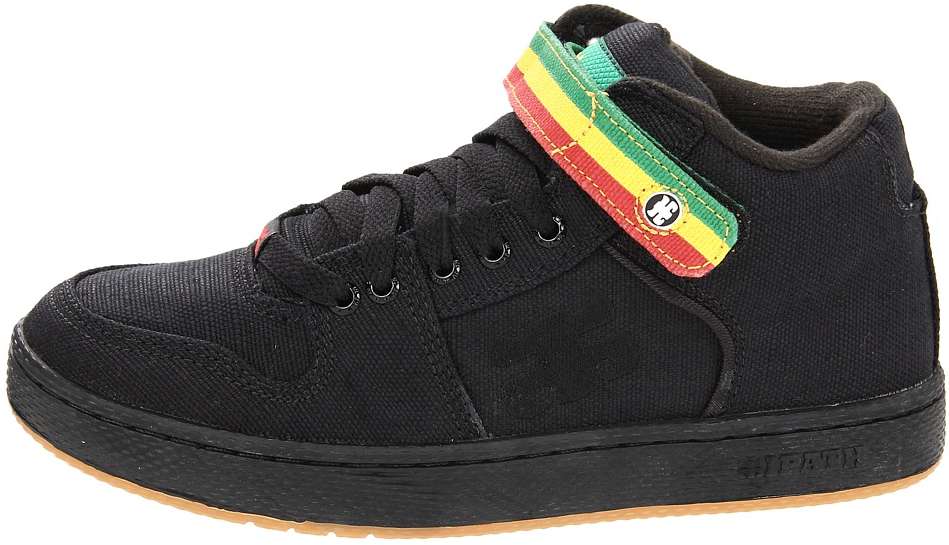 The Ipathsite has the Waxed Black Hemp and the After Dark(brown) on their site. Plus a white hemp model. But they are $80 a pair.  Zappos has almost the same amount of sizes for nearly 20 bucks less. They also have the non-waxed black Hemp from last spring.ZapposWaxed Black Hemp only a few random sizes left $61.99