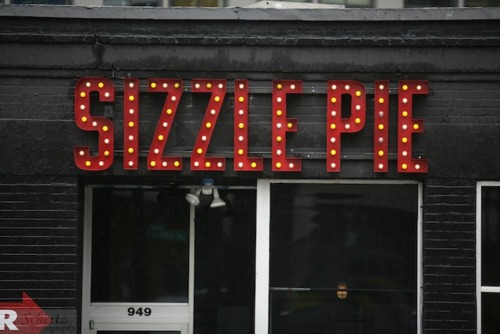 Portland Oregon is a non-stop Vegan skate snack, but Sizzle Pie Pizza takes the crowning glory for three reasons. 1.) Pizza has now and forever will be the best post-skate food. 2.) Open Late, 3AM on weekdays!!! 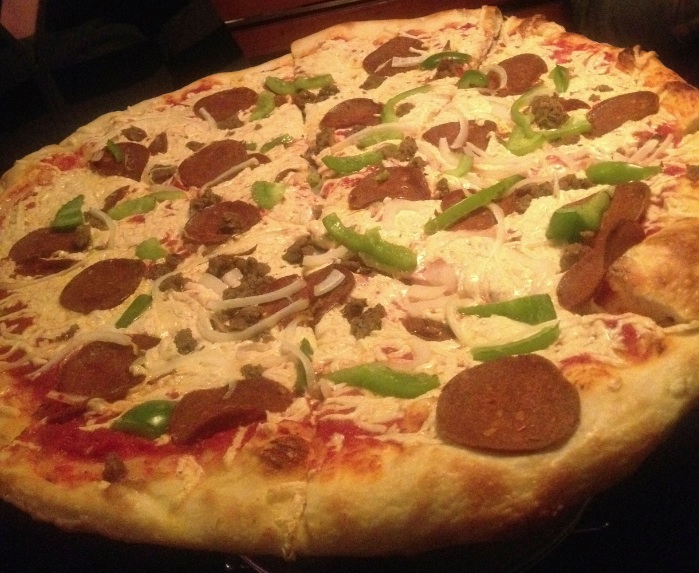 3.) They have a vegan pizza on the menu called the Steve Caballaro (though I would argue for a change to the Tempster.)

With two locations on Burnside St. and so close to Burnside Skatepark you can taste the concrete dust, this is the spot. For most of us, crossing the Willamette to the West Side may be a rare occurrence. But for late night downtown skate sessions, you’re covered too. Just mind the tourists.