Love under a bridge 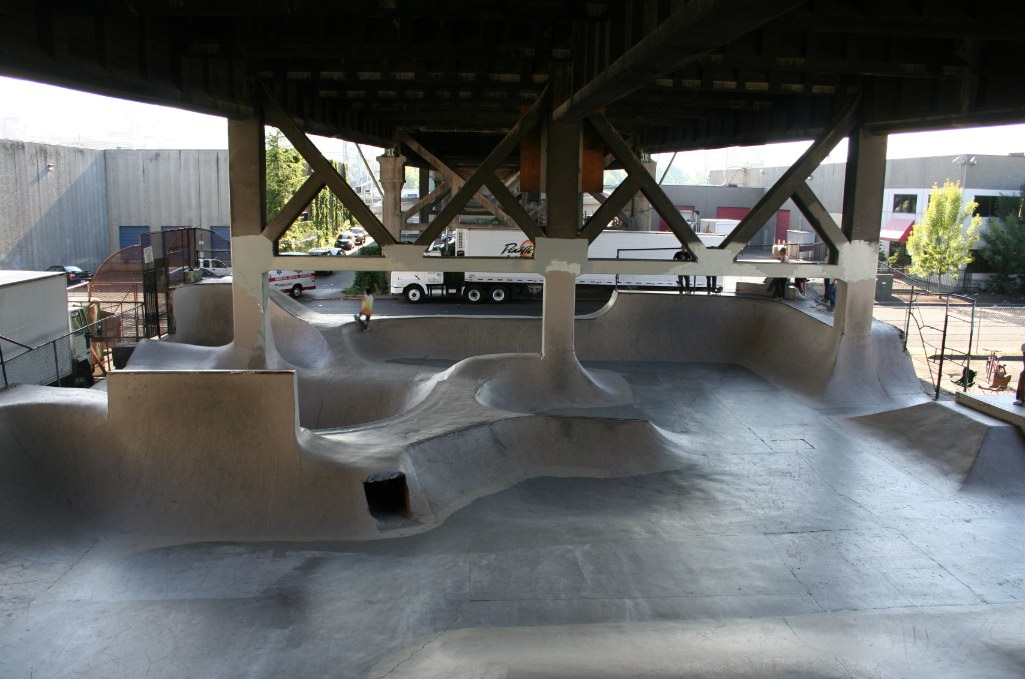 My first visit to Burnside was in February of 2001. It was a particularly dry week and I was able to skate just about everywhere. I was on tour and spent most of my time either in a Kinkos on NW 23rd and Gilsan or flyering for the show at the end of the week. Portland was still a bit ruff around the edges and while plenty of vegan friendly establishment were up and running, our caravan had barely enough money to buy a box of Boca burgers at a discount grocery. (We heated said burgers in the grocery stores break room microwave. No buns, just ketchup.)  My best memories of course were of Burnside.

I’m about to head back for another visit in what is more or less, the rainy season. I’m looking forward to all the vegan goodness. Food Fight Grocery is first on the list! Then its off to the crown jewel of Portland’s seedy underbelly and my first and longest love in the Pacific Northwest. See you soon, Burnside. -Mr. Fakie.

1 Response to Love under a bridge