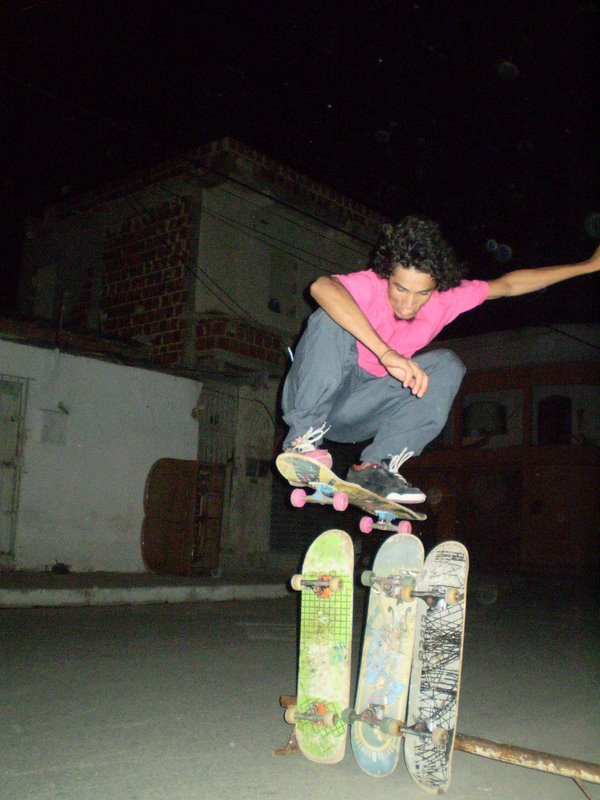 Why did you go Veg?  Because i watched a brazilian documentary called “A carne é fraca” (meat is weak) and Earthilings, then i realized that all beings were equal.

What is your favorite thing to skate and why? Freedom, different of the collective sports, skateboard depends of only you. Skating with my friends.

What shoe are you skating in now? DC chase athletic

Or just say whatever you want about skating Veg…     Since i was a kid i was outraged with the social and political system in my country, i grew up as an anarchist, i always fought against capitalism in my life. In this journey, i met skateboarding in 2003 and veganism in 2006. After all, my way of life could not be other, i will never regret of it!