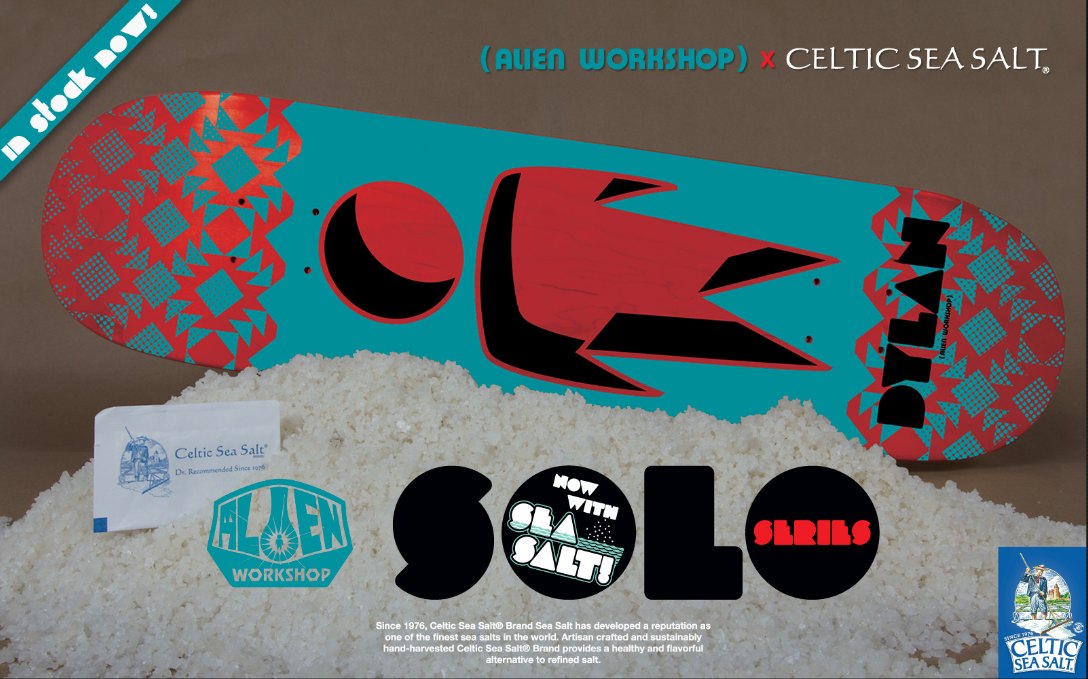 this Alien Workshop deck, it comes with sea salt. I have almost exclusively skated workshop for 20 years and their graphics have always fascinated me. The other day this Solo Deck made me feel like i was having one of those moments in my life, when seemingly disconnected events are nonsensically attached. But way less profound. 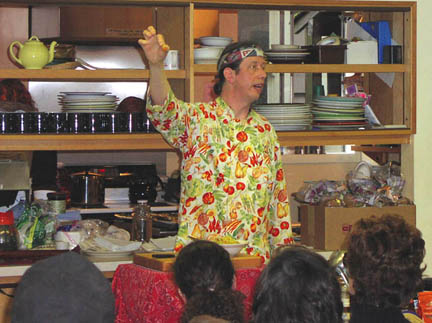 About ten years ago when I thought being a Chef was a good idea, I went and trained with this guy. Chef Al Chase. He refers to himself often in the third person, and in the above photo may be showing a special Lekota Indian method for ripping out the heart of the nonbeliever.

He simultaneously has amazing sound, reasoned, practiced Chef skill and some jump the shark leaps of logic in some crazy ass conspiracy theory shit. I am pretty sure he hates me. I blew him off the few times he asked me to go to a sweat lodge, and often bursted in to laughter when he would say Lakota prayers before meals. I also HATE the Grateful Dead. Which he loves and was bummed after seeing my lack of excitement when he showed off his suitcase of bootleg tapes.

AL, LOVES Celtic Sea Salt! Loves it! Dude was selling it in bulk at the end of our month long class. Even if we didn’t buy any, he sent us all home with little baggies. I still cook with the stuff occasionally. Its expensive and hard to keep from drying out. But if you want to sweat some veggies (not in the sweat lodge) in a pot for soup, this is the stuff.